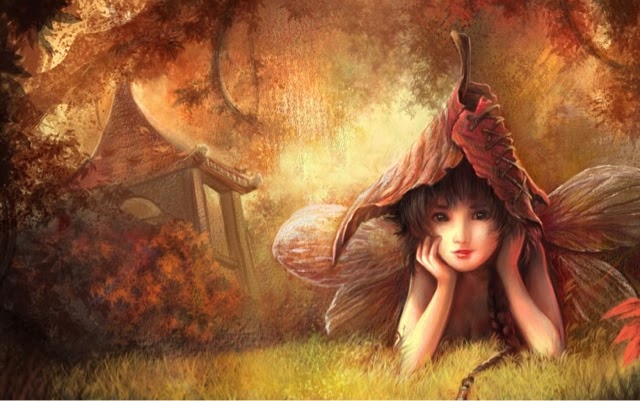 Fairy tales are probably every little girl’s favorite kind of story. Princess is in distress. Prince rescues Princess. Prince and Princess fall in love. Prince and Princess get married and live happily ever after. I think that a lot of times we have a tendency to read the Old Testament stories like fairy tails. We read them and think, “Oh, that’s nice,” or “Oh, that’s so sad.” But we don’t think about the fact that these stories are true. We don’t realize that these are real people with real feelings. They face the same struggles you face every day!

This semester at school, I’ve been picking up on my study of the five women in the line of Christ. Right now, I have the privilege of studying Bathsheba. Most of you are probably familiar with her story. She was what we would consider David’s biggest sin. But what an amazing story she has! I would challenge you to take are few minutes and think about these questions concerning her life. Don’t look at David and Bathsheba’s story as a fairy tale gone wrong. Think about her emotions as a real woman going through the whole situation. How did it affect her?
First, read 2 Samuel 11-12 and 1 Kings 1. This covers the whole story!
Could Bathsheba have stopped David from sinning?
Could she have at least stood up for what’s right?
Why did she continue to hide their sin from her husband?
How did Bathsheba respond when Uriah was killed?
Did she know that David murdered her husband?
Soon, she was not just one wife, but one of many wives. How was it living with the other women?
Was she judged by the other wives?
What did she go through when she lost her first child?
How did God restore His relationship with Bathsheba?
How did she deal with all the family turmoil even after she was forgiven?
How was Bathsheba blessed in the end?
Looking at Bathsheba’s story in this way gave me a new perspective on how I study Bible characters. Do I see them as real people who are able to make the same decisions and mistakes that I would? Am I too quick to judge them for their wrong actions? Do I understand that these people are not just part of my favorite fairy tale? Am I studying these characters for the real people that they are.