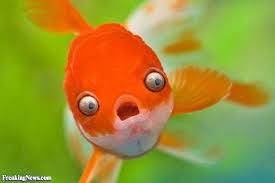 While working as a radiology technician in a hospital emergency room, I took x-rays of a trauma patient. I brought the films to our radiologist, who studied the multiple fractures of the femurs and pelvis.

“What happened to this patient?” he asked in astonishment.

The radiologist wanted to know what the patient was doing up a tree. I replied, “I’m not sure, but his paperwork states he works for Bob’s Expert Tree Service.”

Gazing intently at the x-rays, the radiologist blinked and said, “Cross out ‘Expert.'”

I was on a flight the other day when the air hostess came up to me and said, “Excuse me sir, would you like to have dinner?”

I said, “What are the options?”

What’s the difference between a hippo and a Zippo?

WHAT’S IN A NAME