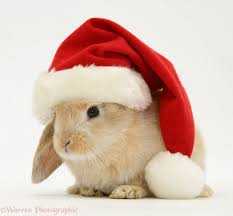 Sean: Murray Christmas, to all and to all a good night

Two young boys were spending the night at their grandparents. At bedtime, the two boys knelt beside their beds to say their prayers when the youngest one began praying at the top of his lungs.

His older brother leaned over and nudged the younger brother and said, “Why are you shouting your prayers? God isn’t deaf.” To which the little brother replied, “No, but Gramma is!”

I want to see something really cheap

After being away on business for a week before Christmas, Tom thought it would be nice to bring his wife a little gift.

“How about some perfume?” he asked the cosmetics clerk. She showed him a bottle costing $50.

“That’s a bit much,” said Tom, so she returned with a smaller bottle for $30.

Growing disgusted, the clerk brought out a tiny $15 bottle.

Tom grew agitated, “What I mean,” he said, “is I’d like to see something real cheap.”

So the clerk handed him a mirror.