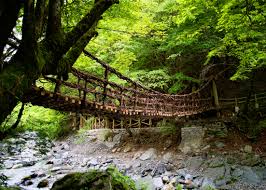 The disciples’ so often missed “it.” They were busy with what they were doing and often failed to recognize the miracles going on around them. In Mark 6 they considered not the miracle of the loaves.” The storm was meant to try the faith of the disciples, however, they did not realize they were safe. The disciples were safe because: