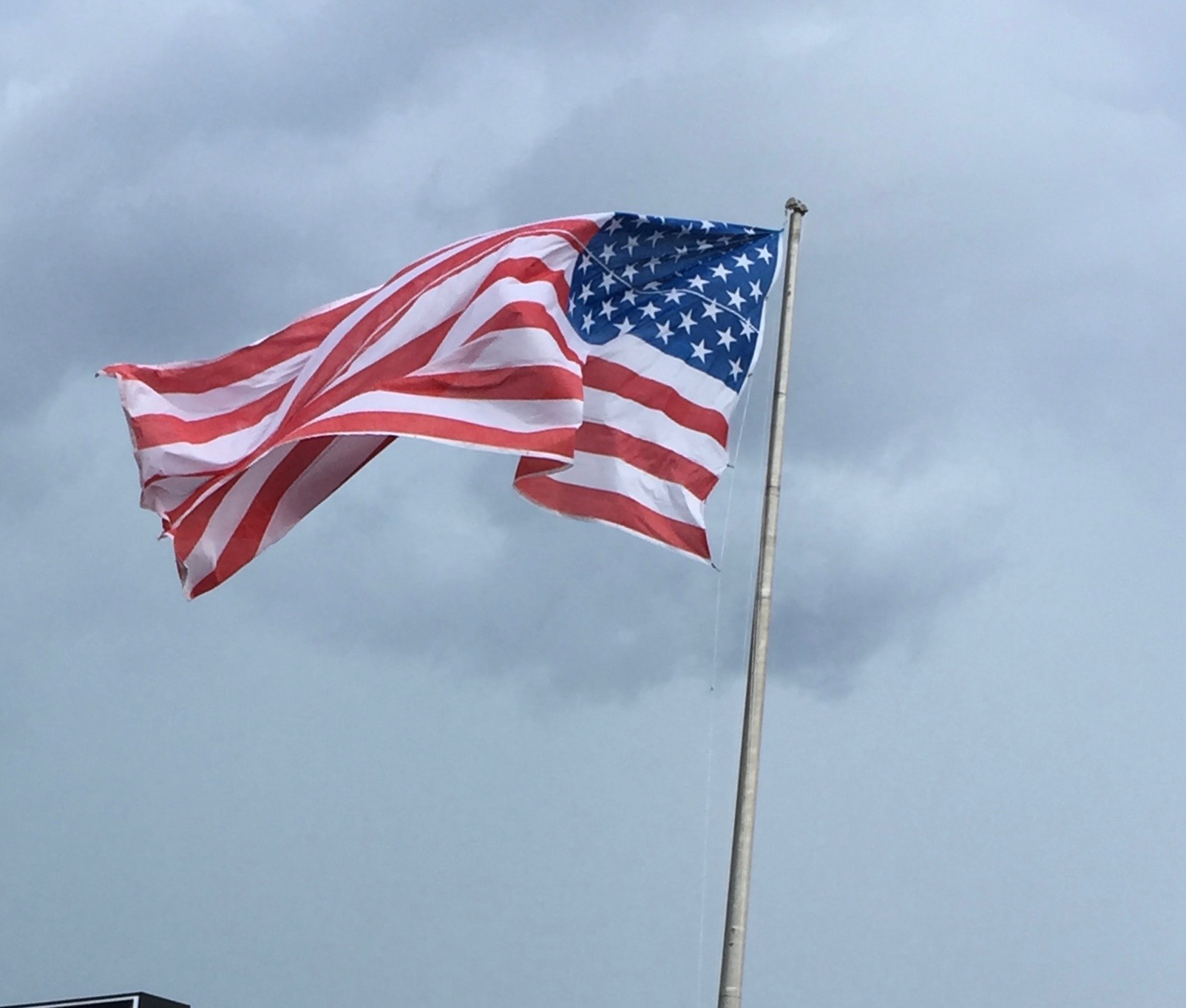 Old Glory, what we know fondly as the “Stars and Stripes,” has always been like a faithful friend, decked out in full glorious parade dress uniform! This friend has guided and comforted countless numbers of our comrades through the best and the worst of times. No doubt each of us can recall an example of our friend being present which might evoke strong emotions in each of us—perhaps in a parade, at a funeral for a loved one, on the battlefield, on the tail of a plane, or over an embassy in a foreign land.

Flag Day is a celebration . . that occurs each year on the anniversary of the flag’s official adoption, (by the Continental Congress . . on June 14, 1777), in the midst of the Revolutionary War. It is a time when Americans reflect on the foundations of the nation’s freedom.

So, on June 14, Flag Day, hoist Old Glory up, salute, and give our good friend, the American Flag, the respect and recognition he deserves.

States use their flags to show a unique trait that distinguishes them from other states. Just like the state quarters from a few years ago, each state has something different and characteristic about it and residents of each state are very proud of what their home adds to America as a whole.