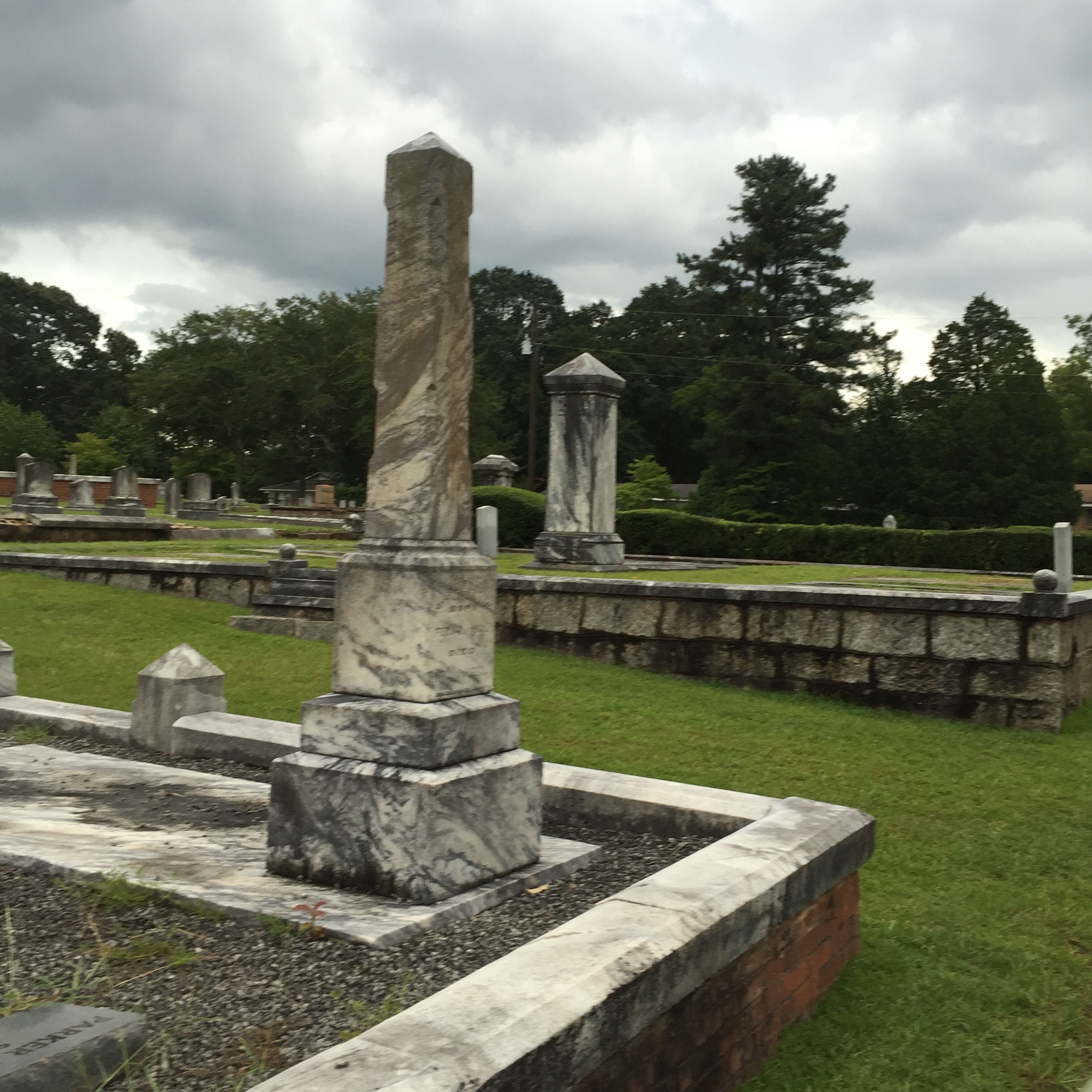 According to a newspaper account, a government agency sent a form letter to a South Carolina man who had died. The letter said, “Your food stamps will be stopped, effective in March, because we received notice that you passed away.” Evidently a kind-hearted government worker had tried to add a human touch by writing, “May God bless you.” Then the form letter continued, “You may reapply if your circumstances change.” It should be noted that thus far, the client has not reapplied.

When we die, could our circumstance change? Yes! Jesus died, and his body was sealed in a garden tomb. But three days later, his circumstances changed! Hundreds saw him alive again—teaching, eating, interacting with his disciples, giving them 40 days worth of evidence that his resurrection was a fact (Acts 1:3).

In the 1960’s Jerry Lee Lewis sang, “There’s a whole lot of shakin’ going on!” On Jesus resurrection day, there was a whole lot of shakin’ going on. Matthew 28 says the ground shook (v. 2).—just as it did a few days earlier when Jesus died on the cross. Also, the guards shook. These seasoned soldiers normally weren’t afraid of anything, but when an angel appeared as bright as lightning, wearing clothes that shone like the sun on new-fallen snow, the guards trembled with fear (vv. 3, 4).

God was shaking things up! Yet, the angel of the Lord “rolled back the stone and sat on it (v. 2). He sat there calm, cool, and confident because God was in control.

We all know what it’s like to be shaken up. A doctor tells us bad news, The stock market dips and dives. War takes the lives of young soldiers. We’re all headed for the tomb, searching in the dim light of dawn for a reason to hope. And then to our surprise, we find God has already been at work. Like the women who came to Jesus’ tomb early on Sunday morning, we’re all “looking for Jesus, who was crucified (v.5). We all need the wonderful news that “he is risen, just as he said” (v. 6).

Our possessions can’t give us hope. When a TV psychic network declared bankruptcy, its lawyer declared, “They made some bad decisions due to unforeseen circumstances.” Perhaps they should have seen it coming.

Despite all the good it does, science can’t give us hope. Noting that the cosmos appears to be flying apart with increasing speed, a science reporter for Time magazine wrote, “Tens of billions of years from now, our Milky Way galaxy will find itself alone in empty space….The stars will simply wink out—and the universe will end, not with a bang but with the mildest of whimpers.”

Without Christ, life is a hopeless end; with Christ, it’s an endless hope. When we have the living Christ as our Savior and Lord, we have “crossed over from death to life” (John 5:24). We are a dying race on a dying planet, but a calm assurance abides when the risen Christ dwells in our hearts. Because he lives, even when we die our circumstances are going to change for the better.